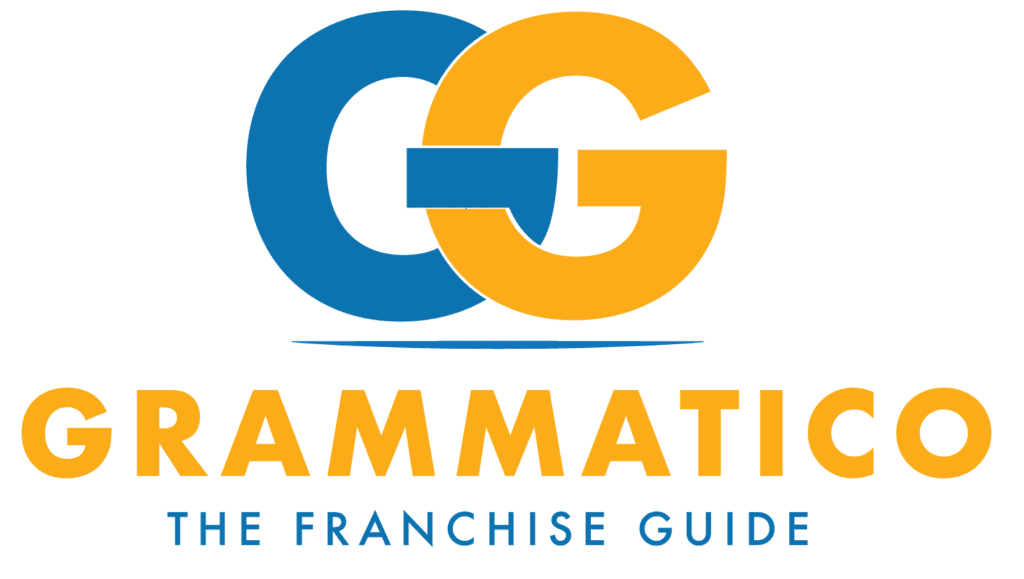 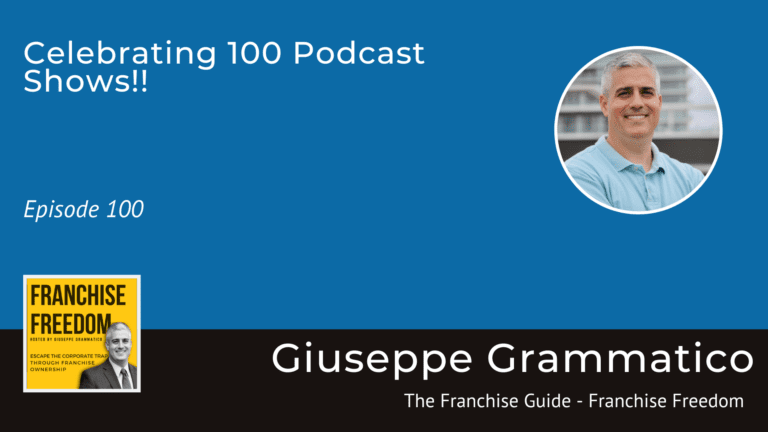 Join your host Giuseppe Grammatico in this special and spontaneous celebration of the 100th episode of Franchise Freedom. The foundation of the podcast has indeed been centered around the many issues that trouble the viewers. In this quick episode, Giuseppe thanks everyone who has been a guest and has been tuning into the podcast. And at the end of the episode, a little giveaway as a thank you from Giuseppe. 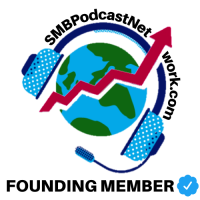