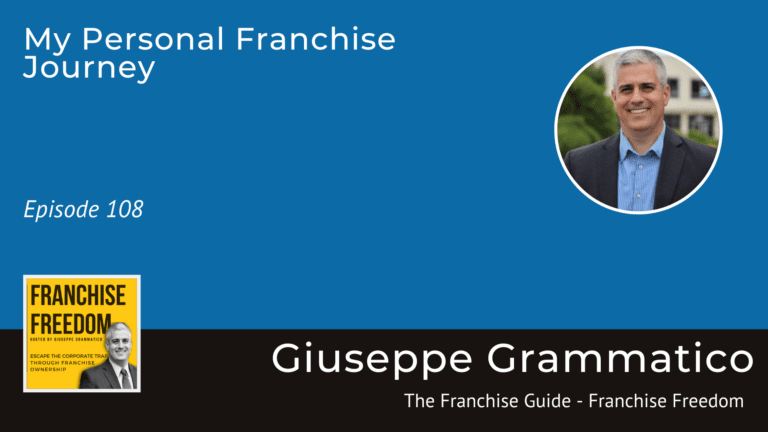 Join your host Giuseppe Grammatico as he talks about his personal journey to franchising. Giuseppe’s experience in the franchise industry composes decades of hustle, system making, and success. But before that, he was also one of those W-2 employees who had to commute for hours every day, miss family moments, and have little autonomy over himself—until he made up his mind.

At that point, Giuseppe had it with the risk of being a corporate executive, and his wife had had it with his two-plus hours of commute, coming home late, and him always feeling stressed – expected to say “how high?” when the company said “jump” anytime. So he escaped the corporate world and found entrepreneurship. Giuseppe bought a franchise, became a master franchisee, and then a master franchisor. In short, he has worked on all sides of franchising since 2007.

Are you ready to book a call with Giuseppe? Book your first call now:

PrevPreviousExciting Franchise Industry Updates from St. Louis!
NextWhat Is The Widget To Your Why?Next 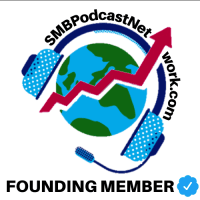